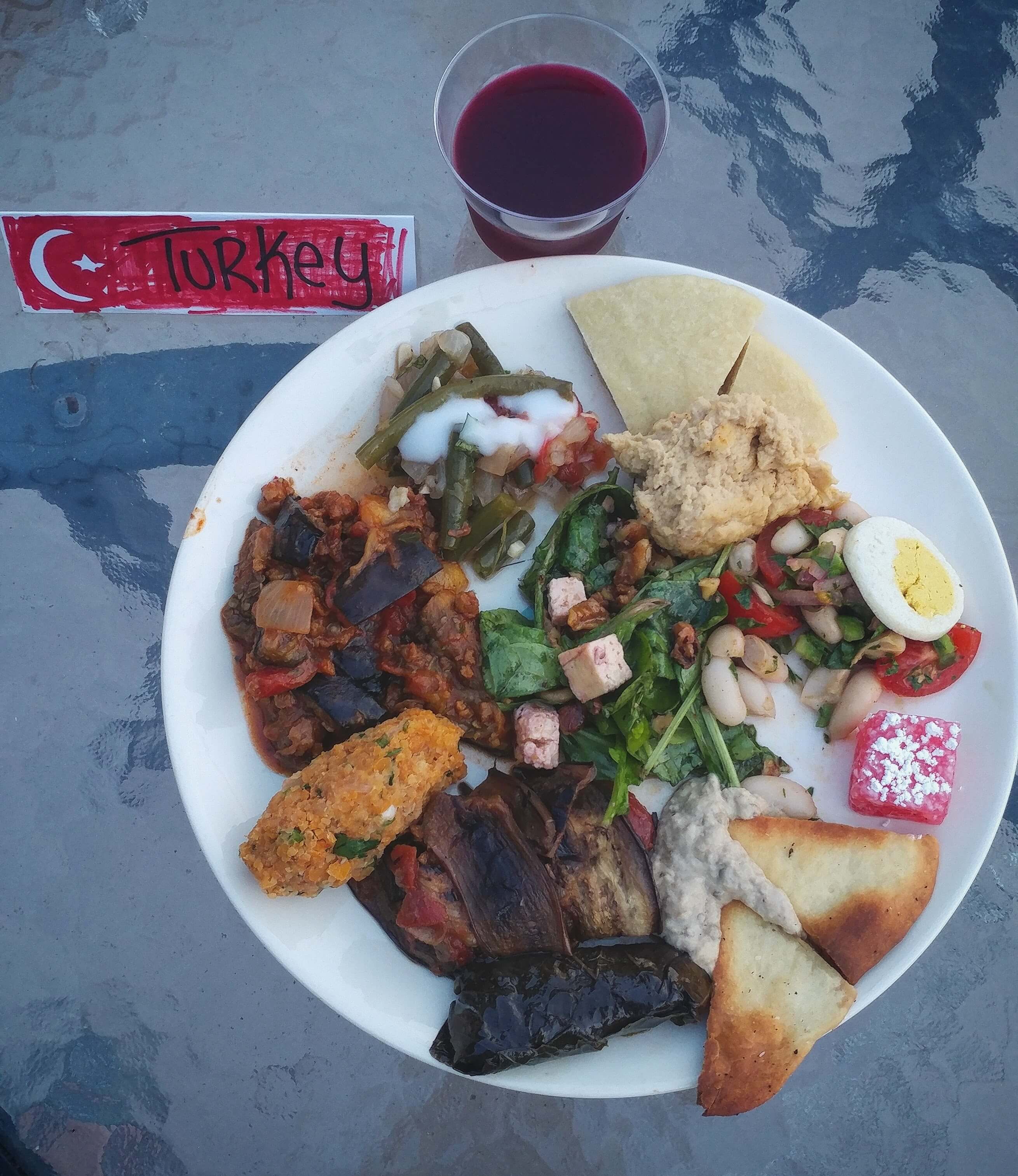 On this Muslim holiday traditionally a goat is sacrificed.  We did nothing of the sort, and celebrated by eating awesome vegan Turkish foods instead. 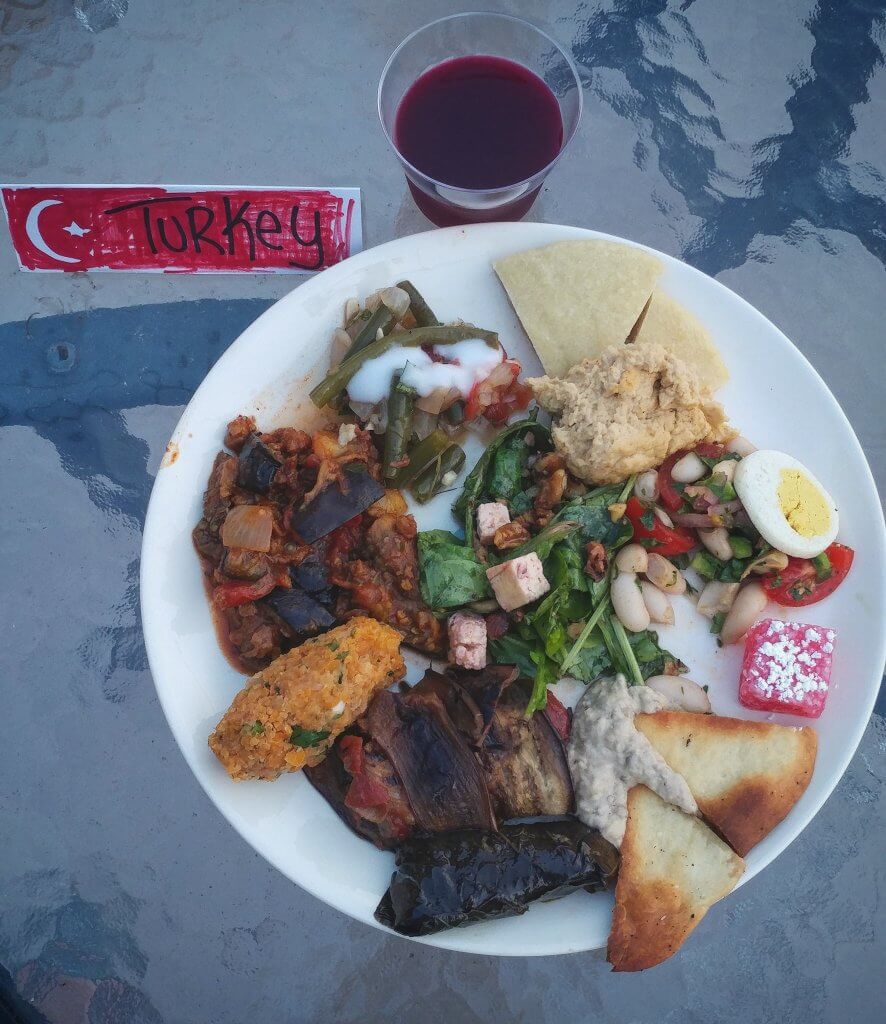 I made this traditional Turkish Musakka with Trader Joe’s beef crumbles instead of ground beef.  I stopped off at a local international superstore and found some authentic Turkish spices to add to this to give it a a little extra awesome. I loved this one so much I made my own recipe. When I made it for Thursday, I followed another recipe pretty close, but it called for nearly a half of a cup oil totaled. I used just about that much being unsure of what it needed to make it right. It was great as is with all the oil, but I don’t like to eat a lot of oils so it was a turn off for me and Brian. I didn’t wait to make this one again, and a few days later bought everything to make it again sans the oils. Came out better according to us! I roasted the eggplant in veggie broth and sauteed in veggie broth as well. Eliminating all that nasty processed fat! yay! Recipe can be found here or by scrollin dooooooown below. Try it and let me know what you think!!! 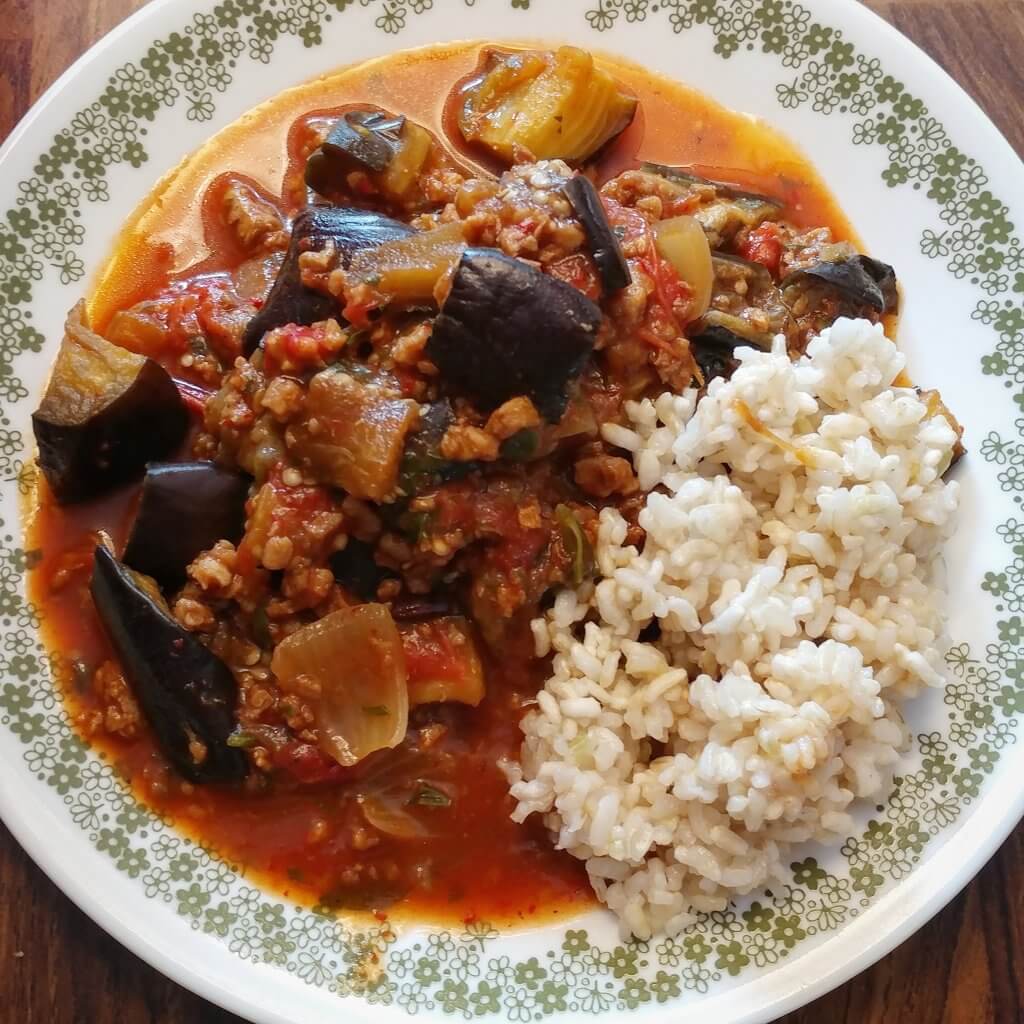 When thinking of ideas for Turkey night I went to a local Turkish restaurants website and perused their menu. I found a lot of naturally vegan dishes, this red lentil kofte being one of them. An interesting mix of things that doesn’t seem like they’d work on paper, but went together well and were a delightful bite sized treat. Red lentils are cooked down and then mixed with fine bulgar wheat.  Add in some onions, herbs, a few spices, and a good amount of oil and viola! I found the recipe here at Almost Turkish.

Okay, so I have been wanting to make a vegan hard boiled egg for a while now, and I when I came across this recipe I decided it was finally time. I had purchased the ingredients and molds a few months ago, so all I needed to do as set aside the time and muster up the courage. I’m glad that I did because these eggs came out wonderful! Not only are they legit looking as hell, but they taste great too!!! This salad was simple and tasty, and the egg really put it over the egg of greatness. Check out the egg recipe by the wizard of mock vegan foods Chef Skye Michael Conroy at The Gentle Chef.

I got these from the International Food Club in a can. They weren’t half bad.  Too oily for my liking, but you know by now I’m not a huge fan of overly oiled foods.  These vine leaves were stuffed with onion, rice, current, mint, parsley lemon and dill. The brand is Burcu. I also got another can from them, but they were gross and fell apart when I touched them, so in the trash they went. I didn’t even note the name. I also bought the olives from them as well, straight from Turkey. 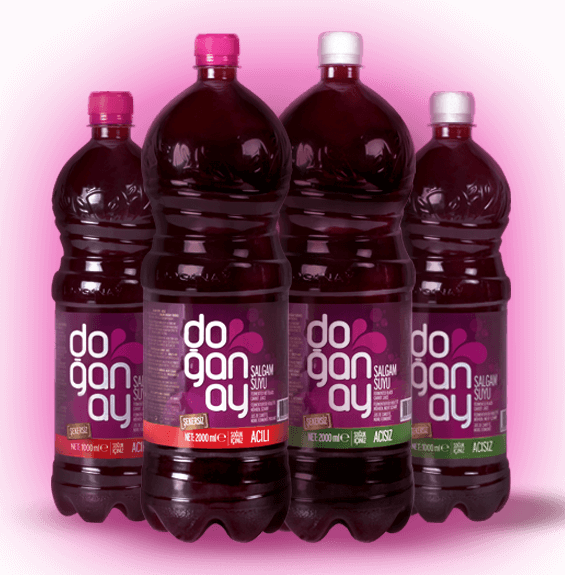 While I was at the International Food Club I noticed they had some odd beverage called Salgam. I went to the phone to google and it was a fermented spicy black carrot juice.  Fermented carrots, bulgar wheat, salt and pepper this drink is all the rage in Turkey. Grabbed a bottle to check it out. I definitely am not running back to grab another bottle, but it was one of those things that you keep drinking out of shear oddness. Rachel barely could swallow hers down, but Julie, Danielle and I kept sipping away at our cups.

Danielle made this Turkish Roasted Eggplant dish. While I was doing research for how to roast eggplant properly without oil for my Musakka, I randomly came across an article that spoke about the significance of oil in eggplant specifically for the Imam Bayildi dish. The name translates into The Fainting Imam, and it is said that the daughter of an olive oil merchant married an Imam (a prayer man in the mosque) and he fainted when he tasted it is was so delicious. Another story is that the imam loved the dish so much he requested it every day. Eventually they ran out of oil, and because of the high cost could not get anymore. He fainted and died from the horror of the thought. Danielle did a mighty fine job making this dish, oils n all. I believe she used this recipe from Feed Me Phoebe.

Danielle satisfied some long standing craving for arugula I’ve been having with this flavorful salad. It was her first hand at tofu feta and the results were satisfactory to say the least. I love having some nice greens on the plate to round everything off. Wonderful addition.

I made a comment the other day that it really bums me out when we have a country or like this with so many options and we don’t have a lot of contributions. Well Danielle took that to heart and made three plates this week, one being this hummus with homemade fresh pita. It was her first try making pita at home, and she did a fantastic job!

Rachel cooked this week!!!! She always makes fun of her cooking abilities but I’ve yet to have anything nasty from her, and we can add these green beans to her list of accomplishments. It was a sign from the stars apparently, because this recipe for Turkish Braised Green Beans randomly appeared as she was scrolling through the New York Times, so she felt that she just had to make them. The NYT wants me to subscribe to see their recipe, but sneaky Yochi can tell from the summery comparisons that this one at Epicurious is either exactly the same, or pretty damn similar. Woo, them Turks love their oil!

Guess who made dessert? Julie whipped up this rose water Turkish Delight candies, and I thought they were delightful (sorry). She also made babaganoush and pita chips, but I failed to take an individual photo of those.

Lots of dishes makes for a more interesting night, but also a LONG blog post!!! What am I doing all this for anyway…is anyone out there?

I made this recipe for our Turkey night, and thought it was outstanding, but it was very oily. Tried making it again without the oil and it's just as good if not better!