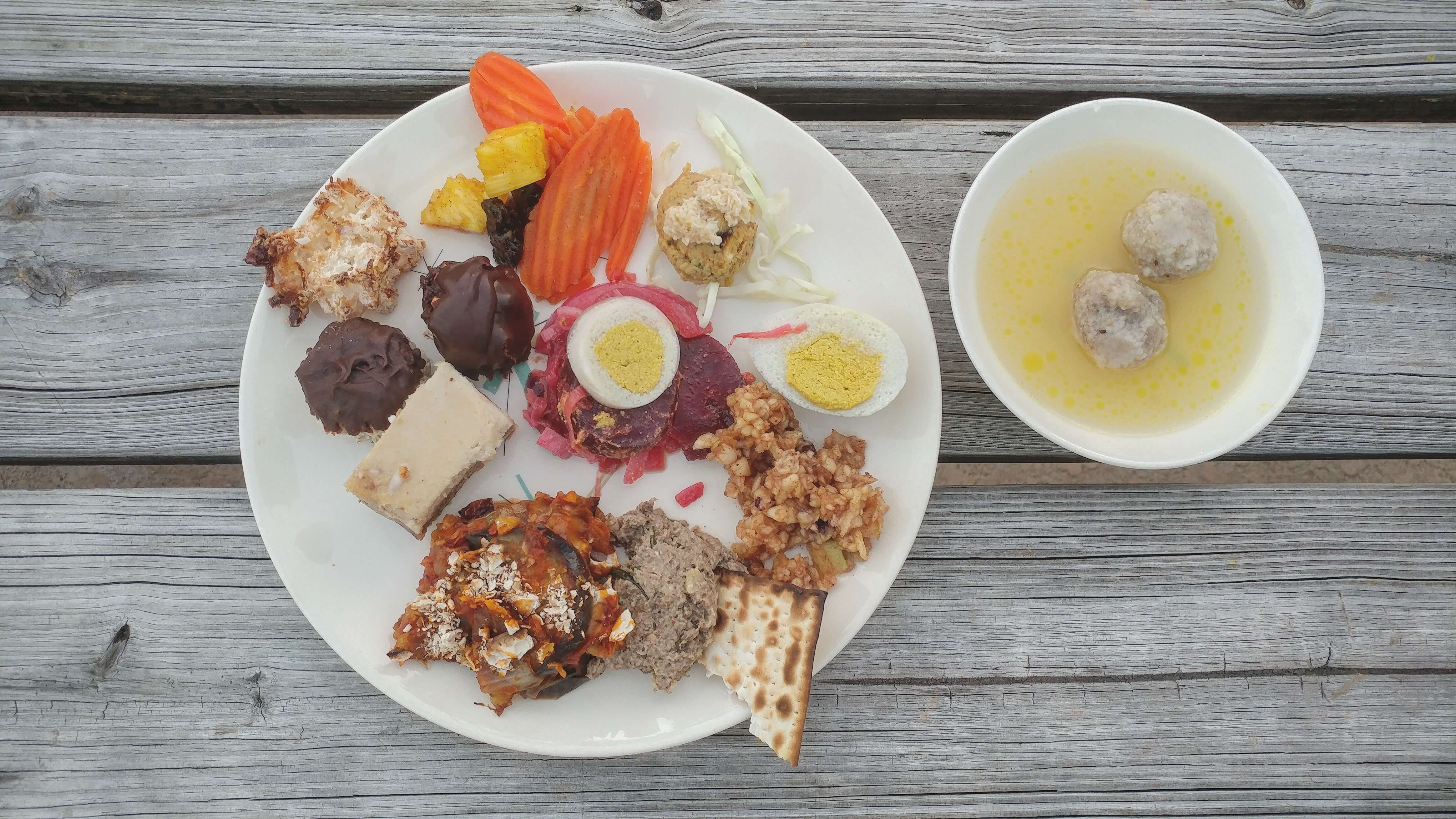 Shalom! Even though we did Passover last year, we felt we needed to get on it again, and so glad we did because this week was gooooood!!! 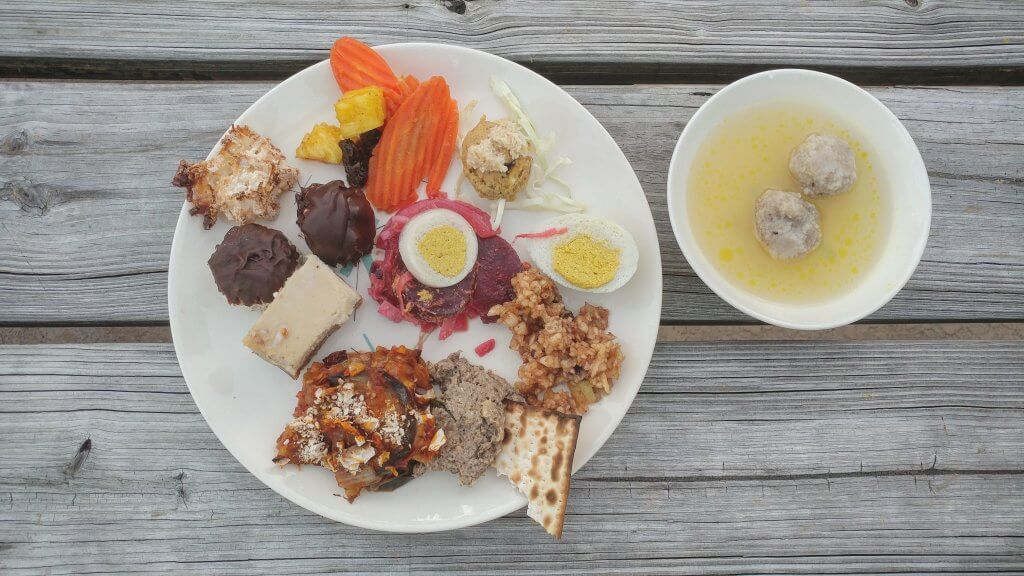 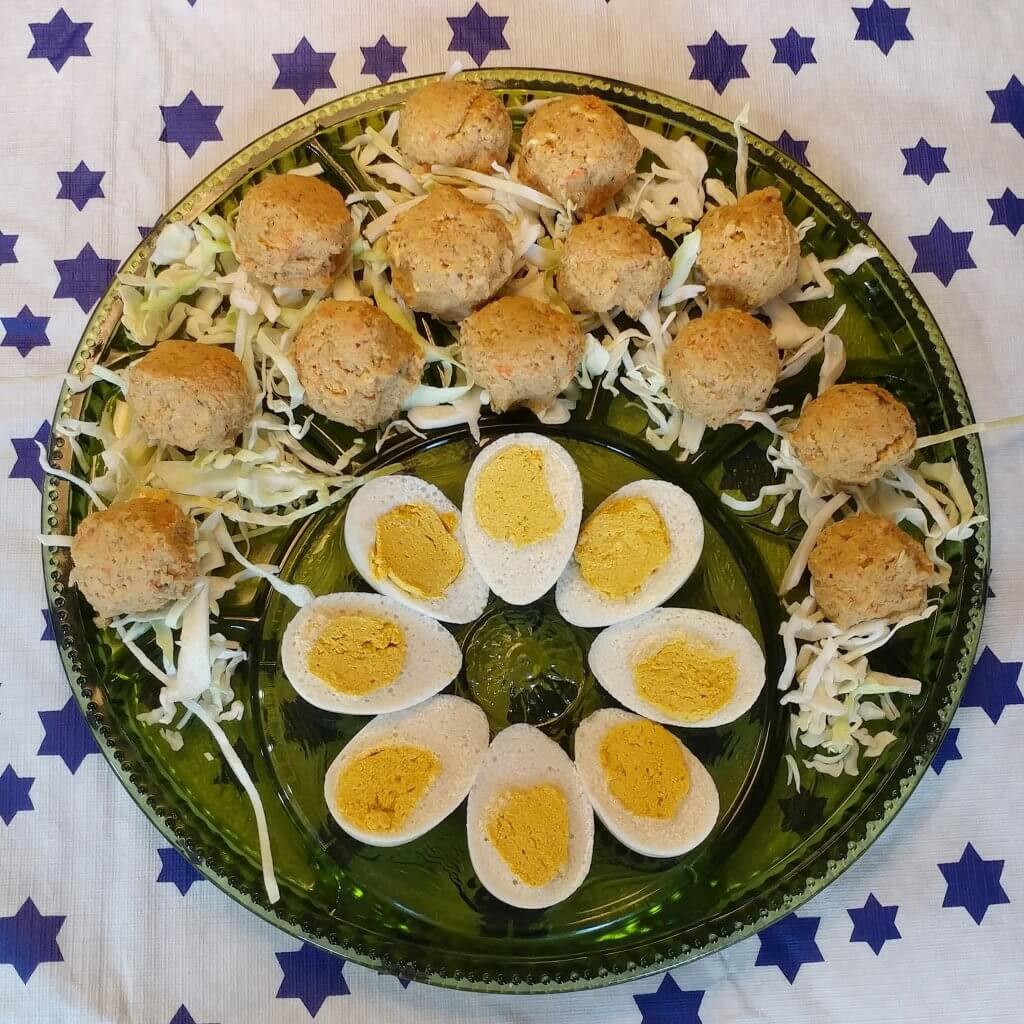 You simply cannot have a passover dinner without Gefilte Fish! I used the recipe from One Green Planet aaaagain because it’s just so good! This time I added some “egg whites” from the hard boiled that I had leftover, and some crumbled matzo bc it was just a little too wet. I must have made a double batch for holidays prior, bc this did not make a lot, and I ended up making balls instead of big lumps. I think it worked out better as balls anyway, the lumps were juuuust a little too much, bites are best suited for a potluck style dinner. 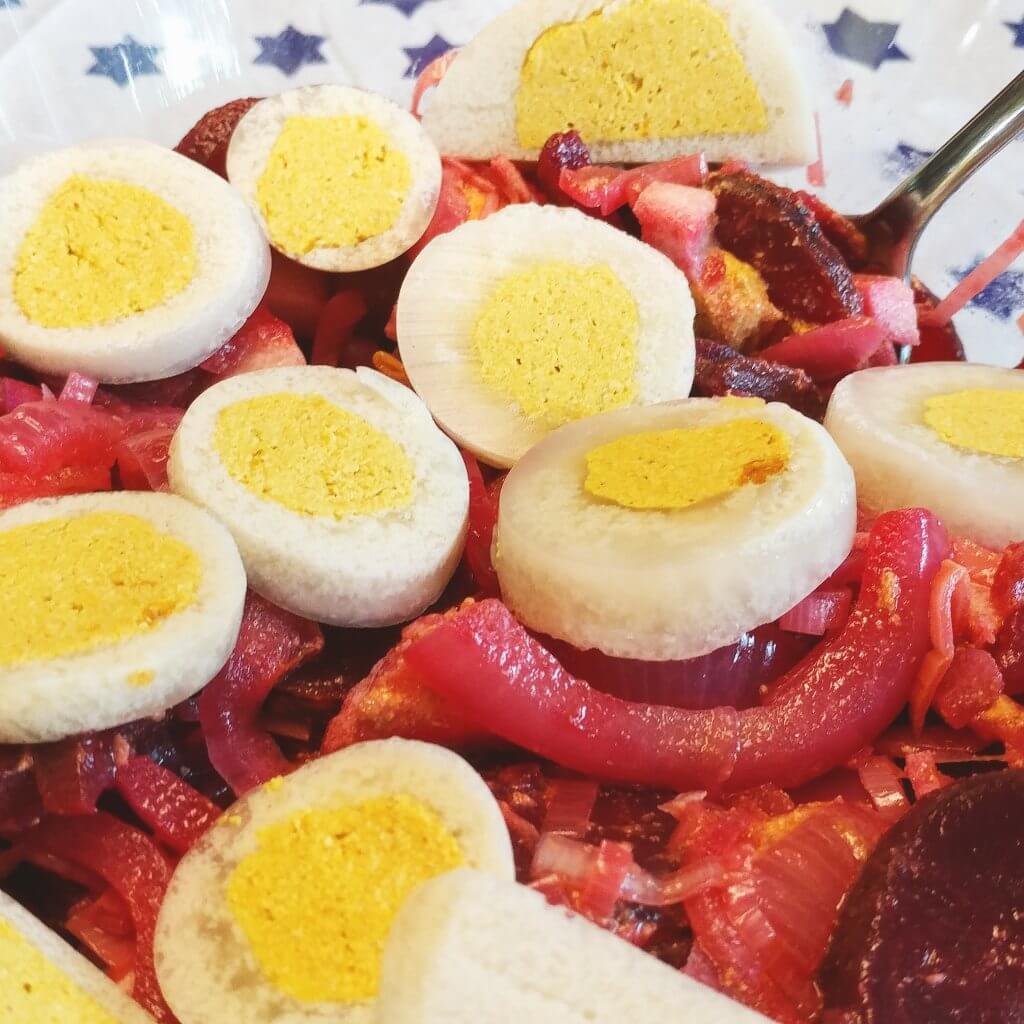 I saw a photo of a beet salad with onion and eggs on the Chabad website and I felt I just had to make it. It inspired me to make the hard boiled eggs for the dinner. The onion I got was strong! Even the leek which is usually mild was burning my mouth. I soaked both in ice water for 20 minutes, still they were too strong and overpowering. I decided to saute them for a few minutes to sweeten them up. It did make them less spicy, but I also think it changed the dish too much. Next time I’d use less onion and keep it raw, but I don’t think there will be a next time. Should have made a vingerette salad. I can never get enough of that stuff. 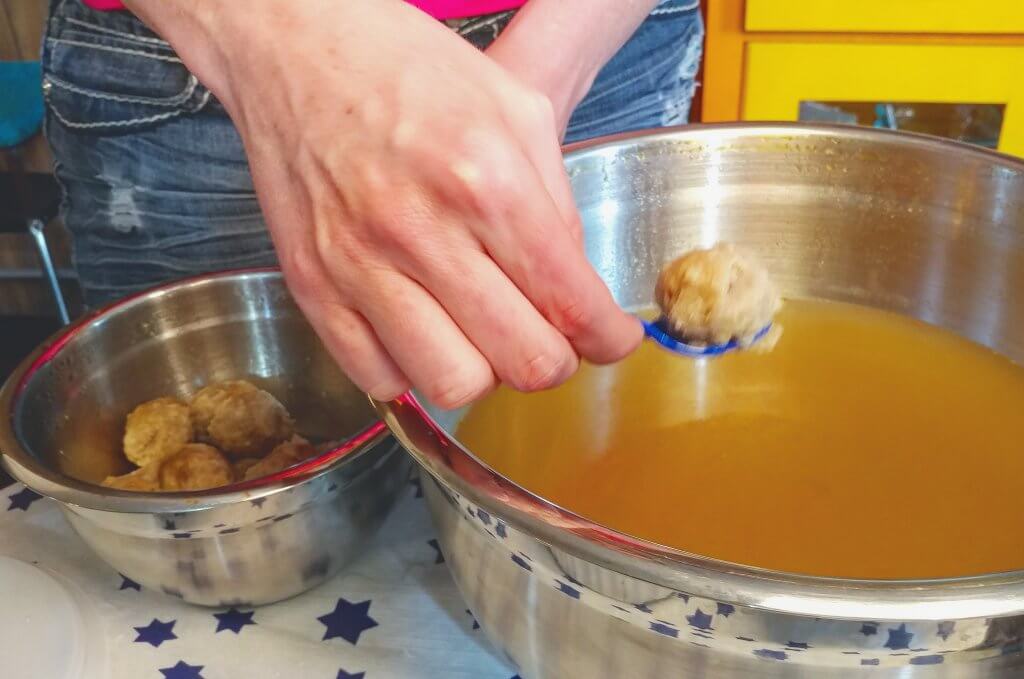 Another must have on Passover. This soup was perfection. No chick’n broth with matzo mix Wendy made with Neat egg. The balls were dense and perfect.

This was the winner of the night. Eggplant Casserole made by Danielle from Mayim Bialik. She made it casserole style with layering, and couldn’t find matzoh farfel so she just made crumbles. I think she said she left the fresh tomato out too. Ugh, sooooo goooood. I made eggplant for her the night before and screwed the pooch by not getting the bitter out. She learned for my mistake, and although this recipe doesn’t call for a salt sweat, she did it. 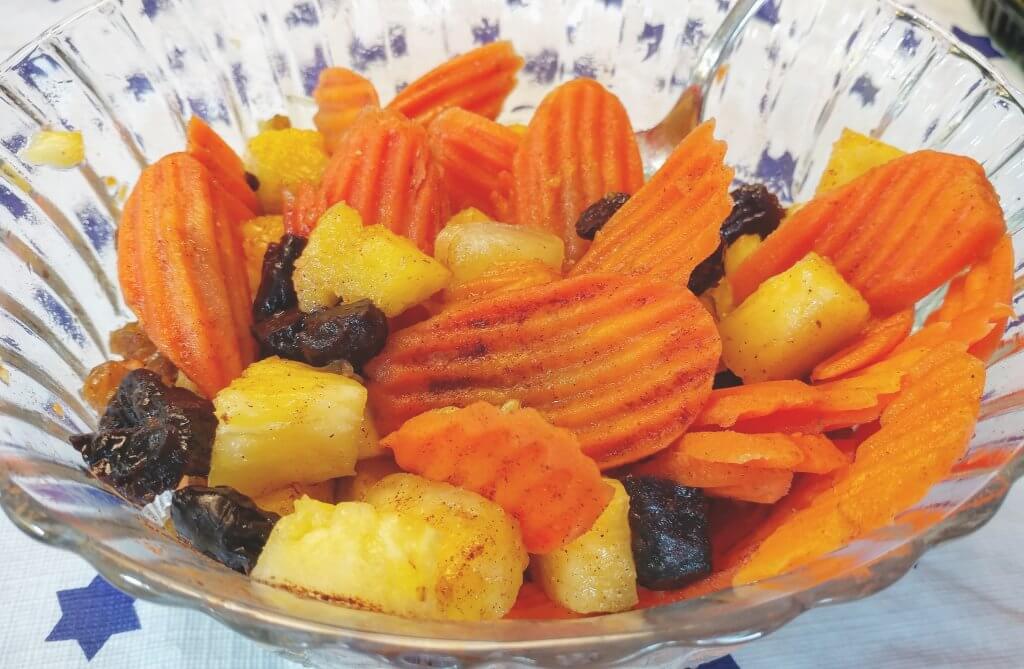 I made this last minute with some stuff I just had around. I wish I hadn’t used the carrot chips, and actually coined some carrots, but otherwise I think it was a good idea. I quickly steamed the carrots to make them soft, then added some typical tzimmes stuff. Prunes, raisins, pineapple, agave, cinnamon, and ginger. Done. Smaller carrots would have been good here. 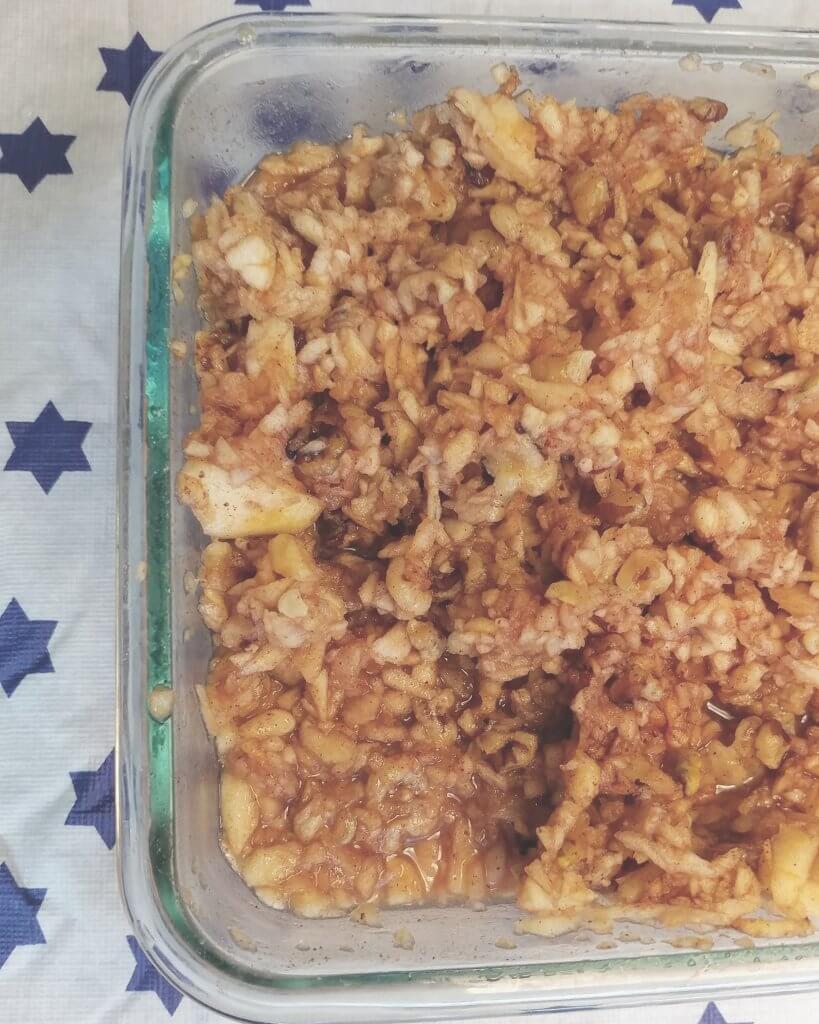 Not the prettiest charoset I’ve seen, but it sure what yummy! Grape wine and apples with seasonings go into this classic pesach dish. 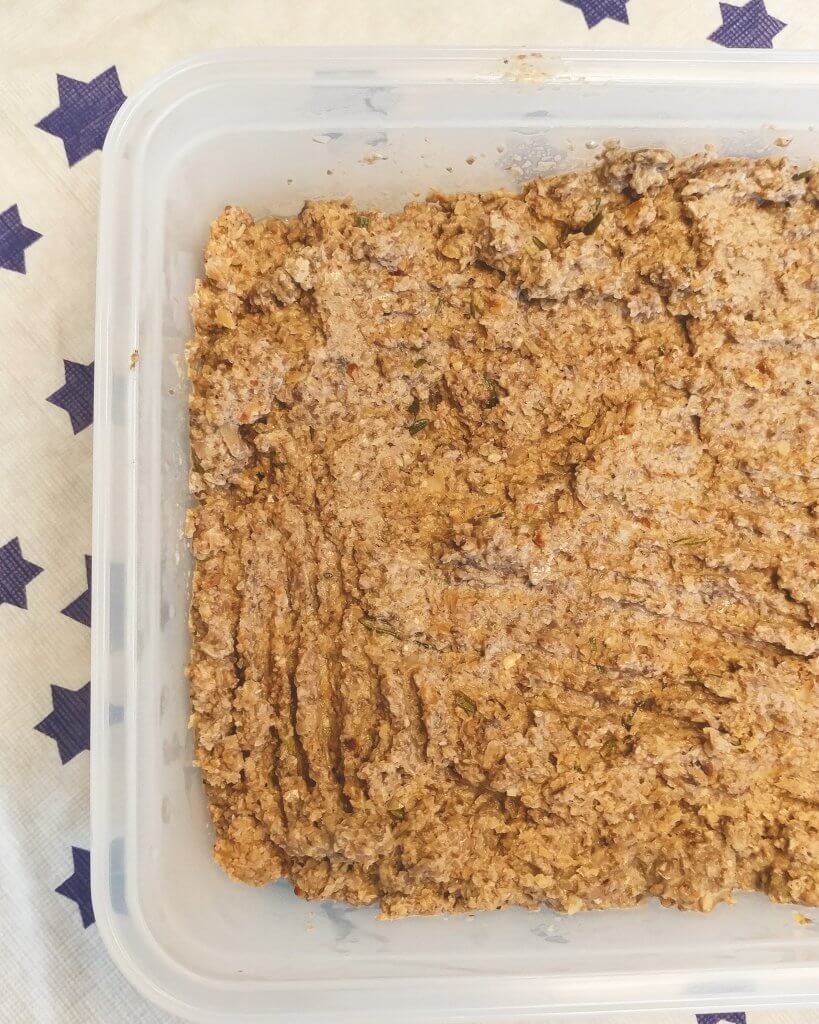 Myriam made this mock liver dip out of walnuts and mushrooms, seasoned with rosemary. Wendy and I have made a liver dish in the past, but this one was different, and I don’t know, I think I liked it better. Have to do a side by side… 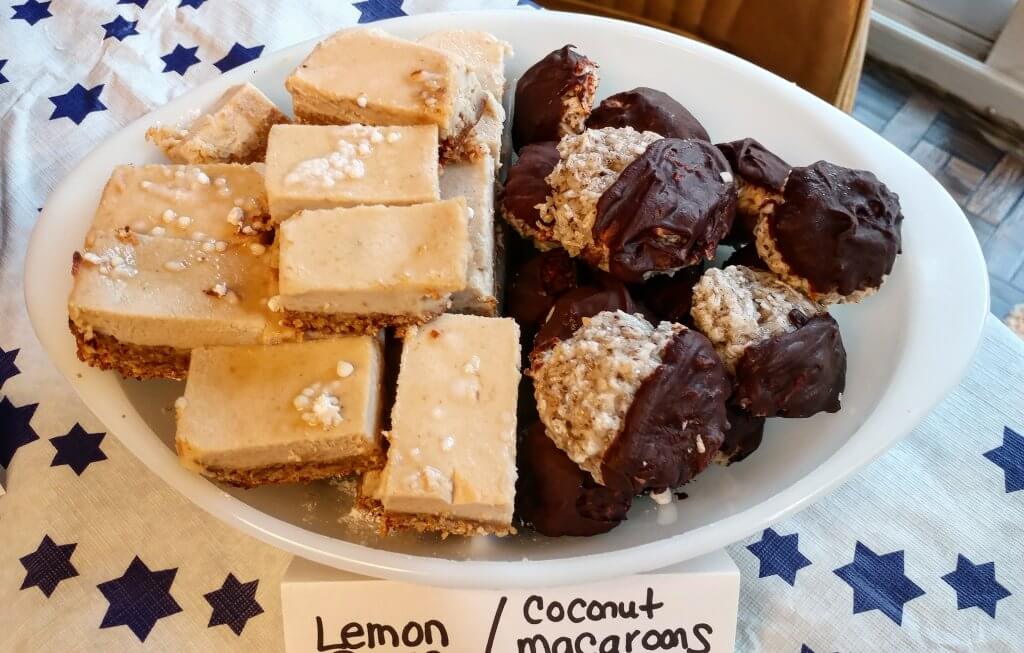 Lemon bars are one of my faaaaavorites. I have a lot of favorite desserts. These lemon bars were amazing. I really enjoyed the macaroons too. We had another set of coconut macaroons made by Julie (which I totally didn’t take a photo of her plate and full of regret, sorry Julie!). Julies were more traditional. Light, crispy, and sweet, whereas these were dense and covered in chocolate, so kind of not even comparable. They were both awesome.

For some reason Passover makes me take group photos. I really need to make an effort to do this more often. I love capturing more than just our food, but the wonderful experience we are having as friends. 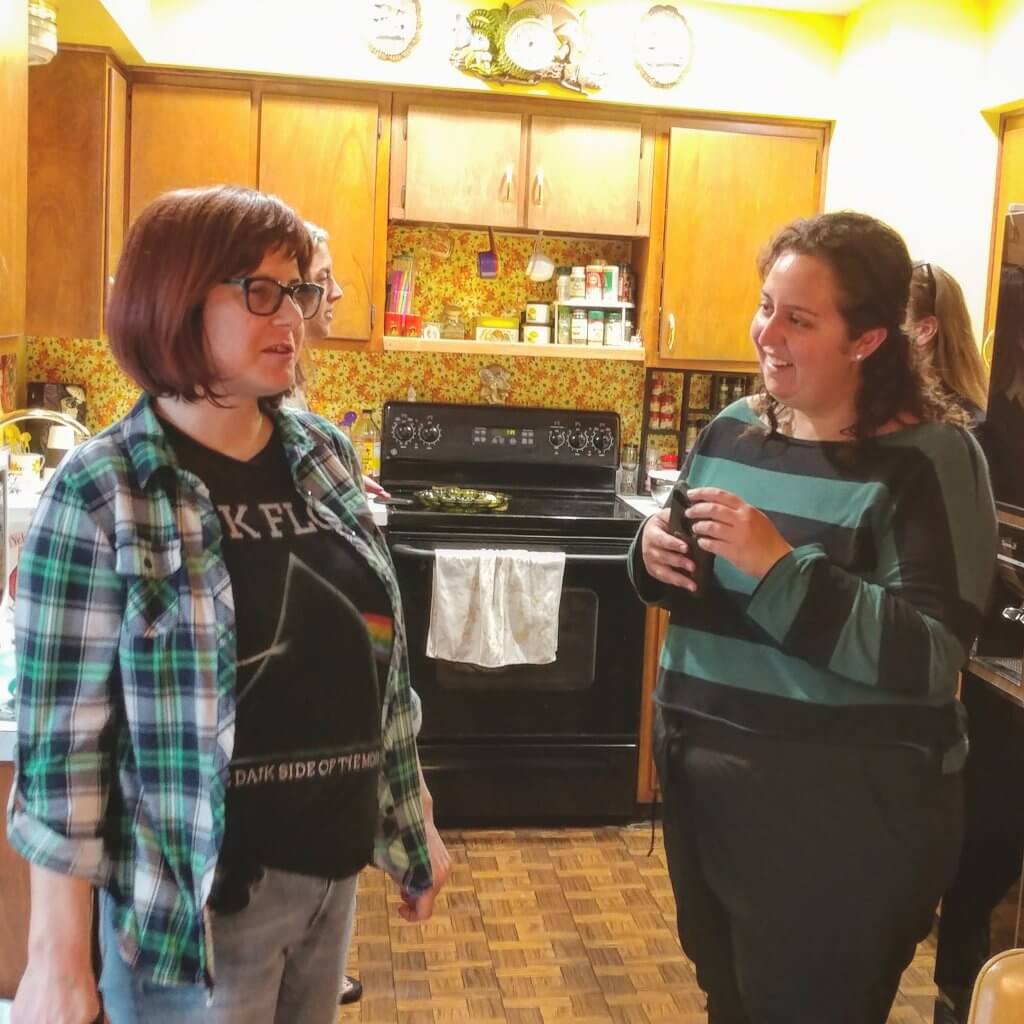 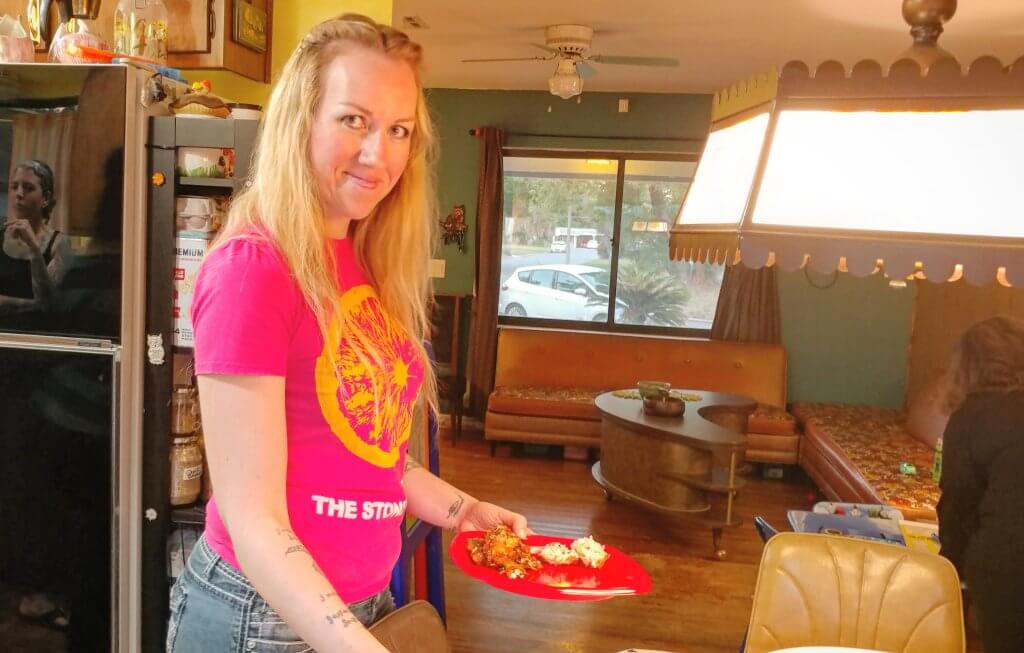 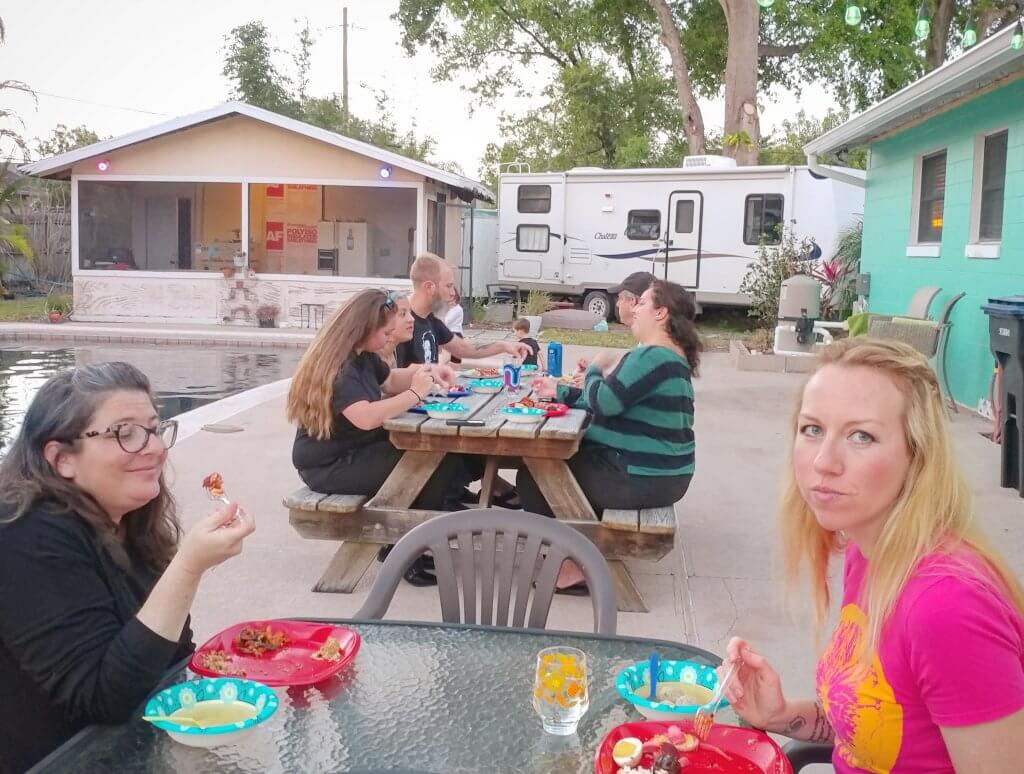 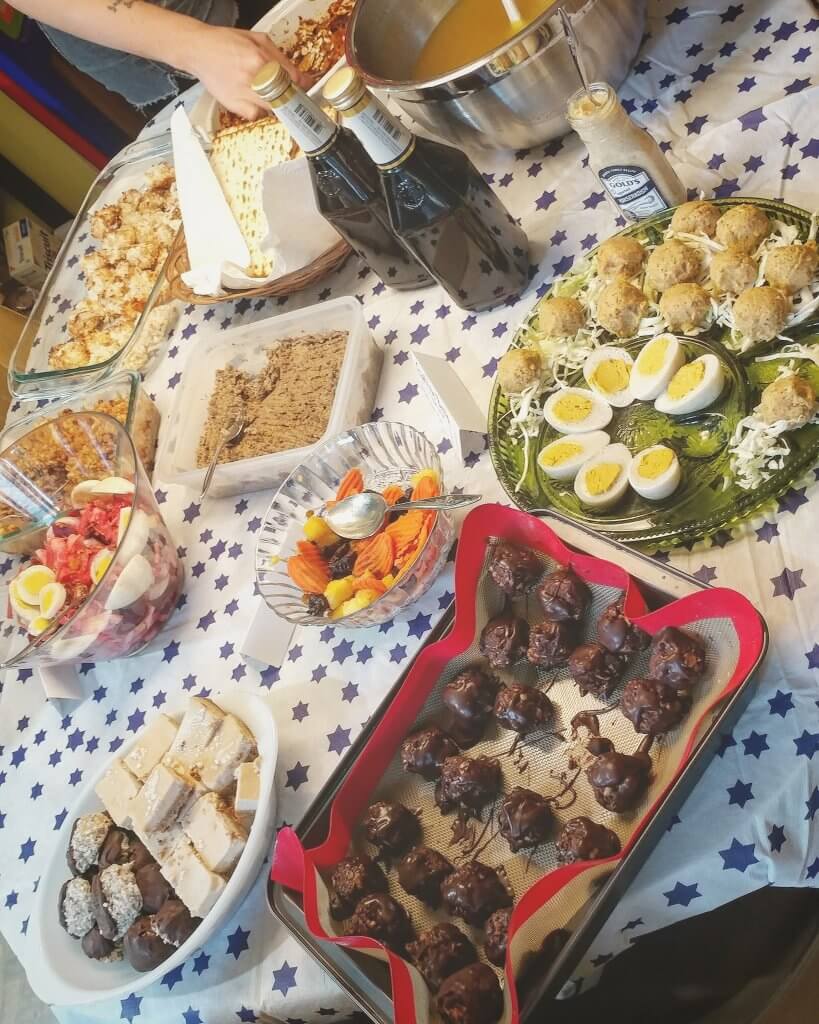 This week I also made a playlist of all Jewish musicians. It actually was a pretty decent variety. Lots of hits and nostalgia. Some artists we didn’t realize were Jewish…Richard Hell!? And also became hip to Jew or Not Jew which is a HILARIOUS website. Give the playlist a shuffle, I’ll be adding more to it as I become aware of more Jewsicians.